Lenovo O1 hasn’t even hit the market and already its maker is considering a low end version of the device, dubbed the O1e. The info comes from China’s regulatory authority and claims that the new handset will be a dumbed down O1. 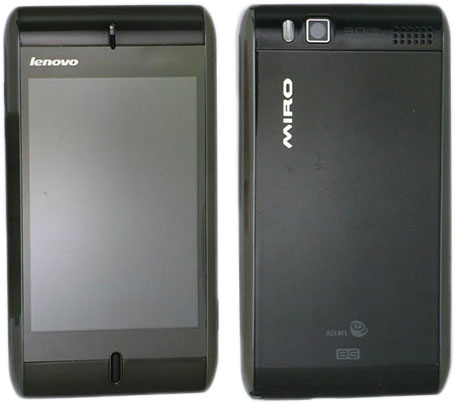 Mobile Review mentions that the handset will keep its 8GB internal memory, but it’ll replace the metal parts with plastic ones and downgrade the camera from 5 to 3 megapixels. If China Mobile sells the O1e, you should expect it to run the carrier’s customized Android OS, Open Mobile System.

If China Unicom or China Telecom adopt it, Lenovo O1e will be spared the shame of running an OS that uses an iPhone clone Home Screen.