HTC was rumored to be switching its naming pattern for its handsets from letters to numbers and so they did, debuting this new pattern with the HTC Desire 600 phone. The device was just announced and it’s coming to Russia, Ukraine and the EMEA region. 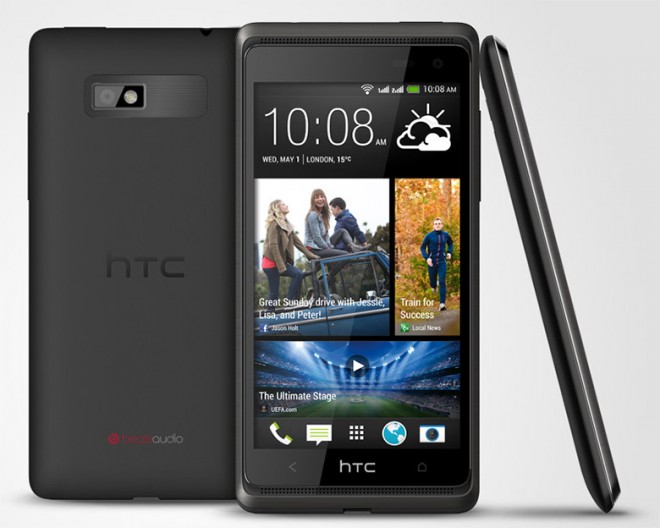 This is a midrange handset with a 4.5 inch qHD display and a Qualcomm Snapdragon 200 quad core CPU, just like the leaks and rumors said. The CPU is clocked at 1.2 GHz and other specs include 1 GB of RAM, 8 GB of storage, a microSD card slot, NFC and Bluetooth. WiFi is obviously here, as well as a 8 megapixel camera at the back and a 1.6 megapixel front cam.

This is a dual SIM phone with 3G capability and it runs Android with HTC Sense 5.0 on top it. It even offers BlinkFeed, comes with BoomSound and a 1860 mAh battery. There’s no price tag for this model yet, but I have a feeling it will be pretty affordable, or at least decent. Expect a launch for the HTC Desire 600 in June. 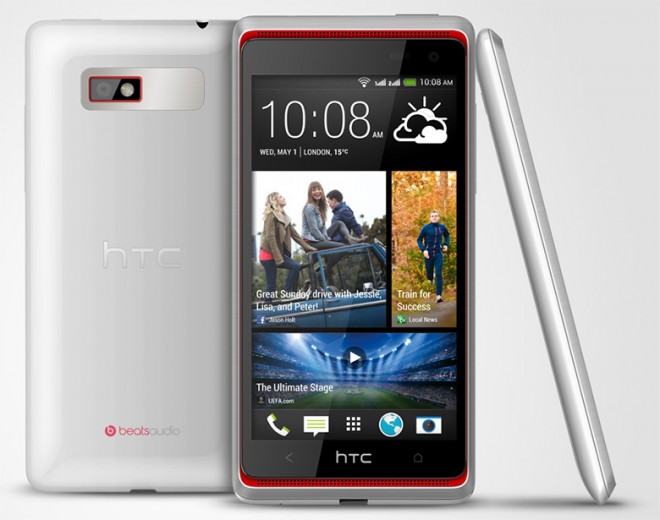