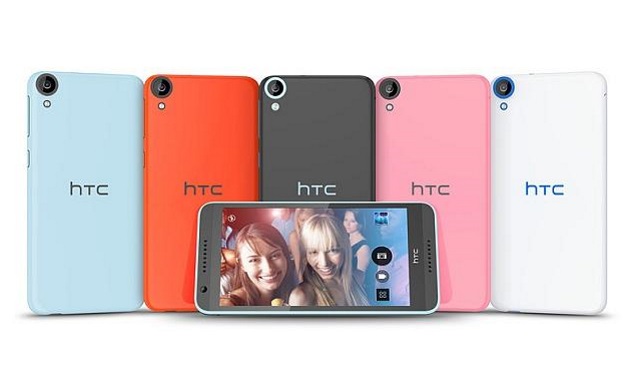 HTC has debuted three of its main midrange handsets in India, the Desire 820 octa core model unveiled at IFA, plus the quad core HTC Desire 820q and the Desire 816G. The latter is expected to be priced at $311, while the first two don’t have prices yet.

For those of you wondering, the Desire 816G is a 3G only version of the Desire 816 and it will hit the stores in early October. HTC Desire 820 features a 64 bit octa core Qualcomm Snapdragon 615 processor, 4G LTE connectivity and dual SIM nano SIM card slots. The device runs Android 4.4 KitKat with HTC Sense UI on top and this model is meant to be the successor to the Desire 816.

There’s also 2 GB of RAM on board, a Snapdragon 615 processor, a 13 megapixel F/2.2 lens camera, with LED flash and BSI sensor, plus an 8 MP front camera. Desire 820q has a dual SIM Slot and pretty much the same specs as the Desire 820, but also a different chipset, a quad core one and just 1 GB of RAM. Desire 816G is identical to the regular 816, except for the lack of LTE. 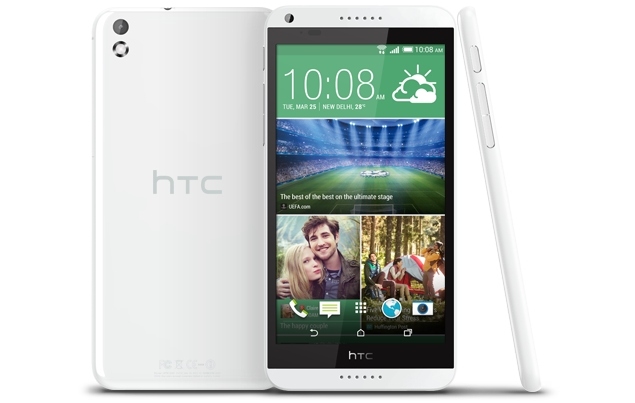