Home LG LG Could Be Working On Its Own Smartphone Chipset, Could Integrate It... 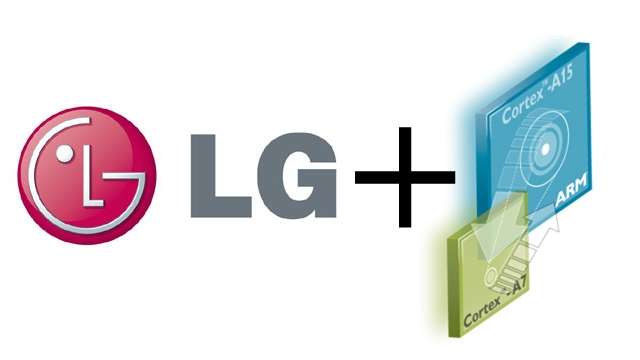 This week started with rumors regarding LG’s potential 5.9 inch phablet, the LG G3 Pro, that could see the light of day next month. Today we get extra details, involving a potential in house made processor, created with this phablet in mind.

LG already had the Odin project going on, but they may want more than that. Aside from Huawei I can’t quite think of another big brand smartphone maker producing its own processors. LG has been relying on Qualcomm till now, but they’ve also experimented with Nvidia for a while. After all, we are talking about the company that launched the first dual core phone in the world and then the first quad core handset ever.

LG Electronics is also confirmed by Digitimes to be working on an in house application processor, that could be unveiled by the end of 2014. With authorities pushing it out of China and LG finding new chipsets, Qualcomm must be somewhat angry that it’s losing some profit potential. They are still dominating the mobile market, though…