Although HTC Desire is not yet available on the market, since it’s scheduled for an April release, the device has been spotted in a new color version. Its silver case can be spotted below and the device was apparently handled by XDA Developer member irkan. He compared it to the dark brown version in a video over here. 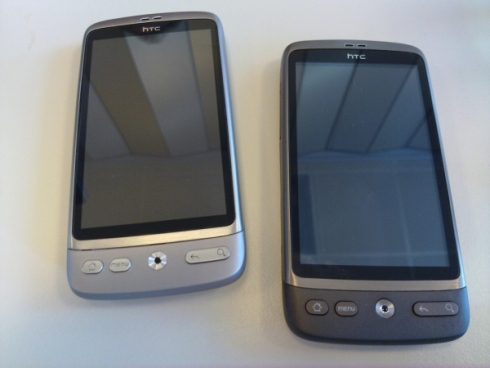 Meanwhile, HTC Legend is already available in some countries, specially in Eastern Europe, but you might want to hold on to your cash and get the exquisite Nexus One twin called Desire. 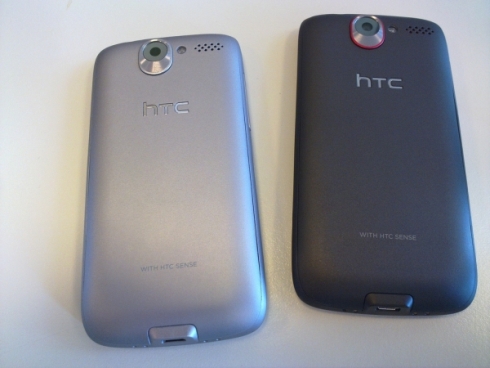 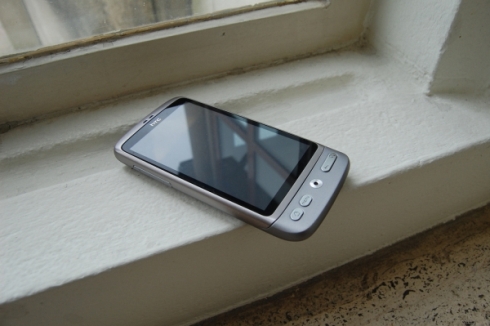