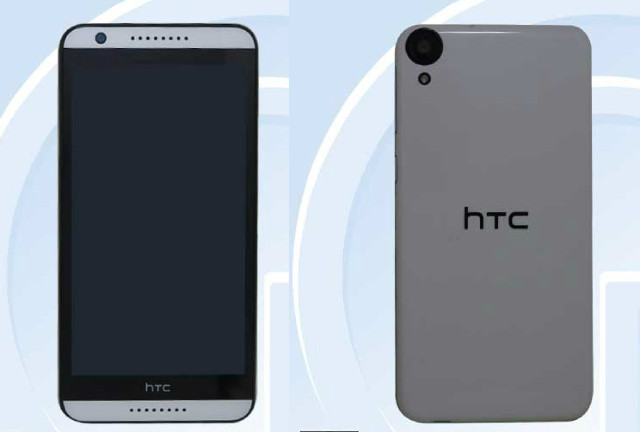 As you know, HTC Desire 816 was a very popular phablet, that was followed by the also very welcome HTC Desire 820. That model debuted at IFA 2014 last month and initially it packs a Snapdragon 615 CPU, but there will also be a version of this phone that ditches the Qualcomm chip for another one.

We’re talking about the HTC D820us, a model meant for China, that replaces the chip with a MediaTek MT6752 octa core unit, clocked at 1.7 GHz. The two handsets have the same 5.5 inch screen, 720p resolution, 2 GB of RAM and 16 GB of ROM, as well as the 8 MP front camera and 13 MP back shooter. Even the battery is kept the same, at 2600 mAh, so the chipset is the only difference. There will be support for GSM, TD-SCDMA, TD-LTE and WCDMA on the D820us, apparently.

China Mobile is said to be selling the phone in the near future and the newcomer also has the advantage of two strong facade speakers, at the top and bottom. From what I remember, the last phone that was a hit in China was the HTC One E8, so maybe it’s time for a new hit? But only for the right price…