We’ve heard about HTC Ace a couple of days ago, when the mystery device was leaked in a UK Roadmap, also mentioning HTC Gold. Now, we learn that this handset is in fact the HTC Desire follow-up, that will be known as Desire HD and it’ll debut in Q4 2010. 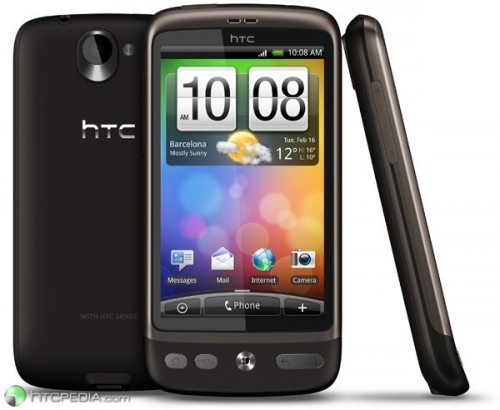 According to supertrader, the new model will sport a 4.3 inch WVGA touch display, an 8 megapixel camera, a 1GHz Qualcomm CPU and HD video capture. Android 2.2 is the OS of choice for the device and we know it’ll also come with automatic face tracking, Adobe Flash 10 support, 4GB of internal memory and an unibody aluminium case.

HTC Desire HD is supposed to go live in October 2010, for a yet unknown price.