It appears Motorola’s Droid line is making waves, challenging the HTC EVO 4G and Samsung Galaxy S to a strong competition. The latest device in that line, Moto Droid X has sold out on its launch day and even the online offers aren’t available anymore, since the tech hungry Moto fans already bough them. 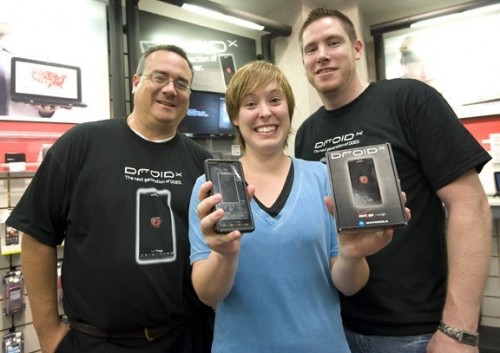 The online pre-orders now show July 23rd as the next shipping date. Phone Arena informs us that their readers stood in line yesterday since 7 am to get hold of a Droid X unit. By noon, all units were sold out and there was no Droid to be found, even if you called stores from Palm Beach to Miami Florida.

Most stores had about 40-50 phones for sale, while smaller shops and Kiosks only had about 12 units and they were sold in a few hours after the opening. Will Droid X once again break records like the huge selling Droid? 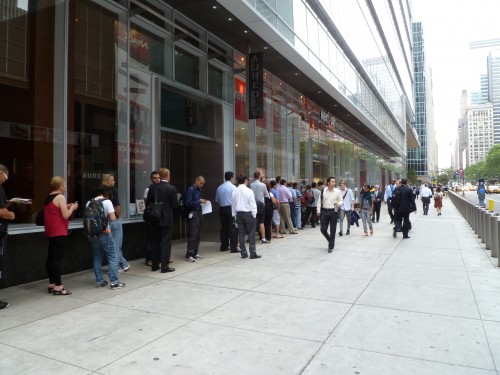