We already know about the Nokia C6-00 handset, but what’s the deal with that C6-01 model? It recently appeared on Nokia Netherlands’ official website and in spite of the lack of a press release, the device can be considered official right now. 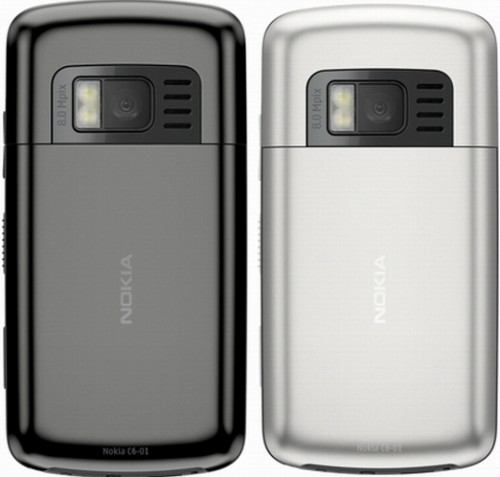 What sets it apart from the C6-00 is the upgrade from a 5 megapixel camera to an 8 megapixel one and the switch from a single LED flash to a dual LED one. Also, the newer model comes with a different back case, specially when you compare it to the one on the C6-00, shown below. 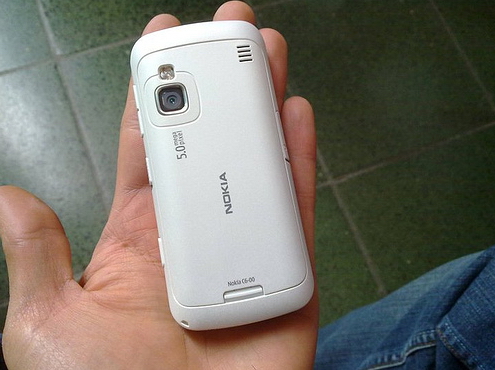 As far as the specs are concerned, you get a QWERTY keyboard, a 360 x 640 pixel touch display, WiFi, GPS, Ovi Maps with free navigation and all of that for EUR 279.