After the unboxing we’ve shown you here, it’s time for the full review of the HTC Desire S handset. Unveiled back at MWC 2011 in February, this handset is pretty hot, even when compared to its beloved predecessor, HTC Desire, the more popular twin of the Nexus One. If you want to know what’s changed from the Desire, keep on reading! 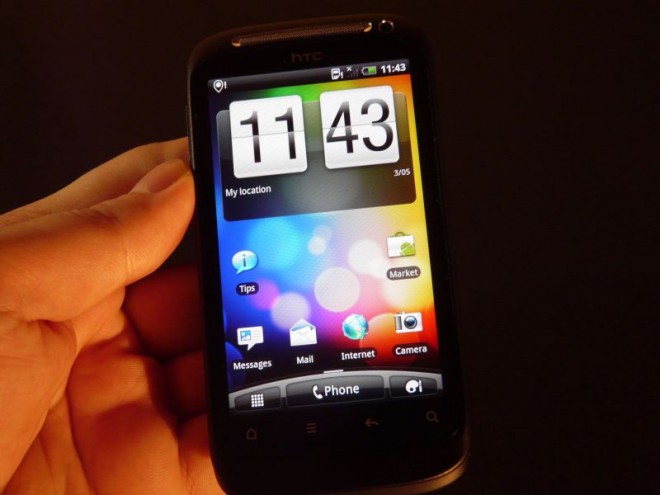 HTC Desire S packs 768MB of RAM and 1.1GB of on board storage, while the camera is a 5MP one, the same as the one on the HTC Desire, but there’s also a front videocall cam, that was not present on the first Desire. This handset runs Android 2.3 Gingerbread with the HTC Sense UI on top, allowing extensive customization of the look and feel of the OS. 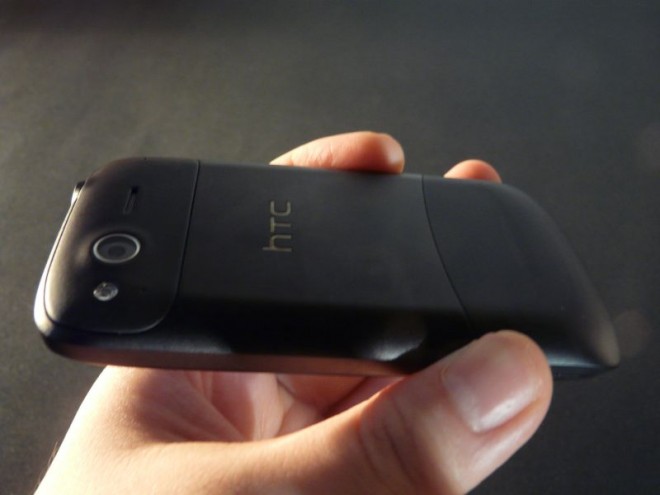 Connectivity-wise, you get WiFi 802.11 b/g/n, DLNA, HSDPA (14.4Mbps), Bluetooth 2.1 and microUSB 2.0. Desire S can also be used as a WiFi hotspot and if you’re wondering about the battery, this Li-Ion 1450 mAh unit provides enough power for 12 hours of functioning, with moderate usage. If you keep the 3G on, use syncing and data transfer, plus a bit of gaming and video viewing, you’ll get 6-7 hours from the battery.

As far as the apps are concerned, we tested Elixir, which is very nice if you want a full coverage of the whole system status, CPU temperature, battery temperature, RAM usage and many, many more. In the games section, we tested Angry Birds Seasons, in the version that includes the Easter and St. Patrick’s Day pack. The gameplay stays the same, but the landscape has changed, through a new background. 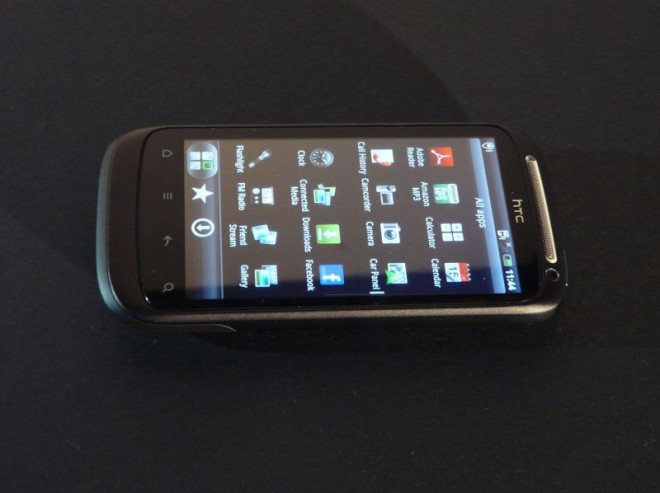 Overall, HTC Desire S is very a good device and if you can get it for free with a contract or a low price, you should buy it, as it’s one of the best single core Android 2.3 handsets available right now. However, you can save some bucks and buy the HTC Sensation for a total upgrade.