HTC seems to be keeping a low profile at IFA 2012, especially since they didn’t have an official event to debut their brand new HTC Desire X handset. Now the model that has a leaked a lot over the past days is very much official, sporting a 4 inch display. 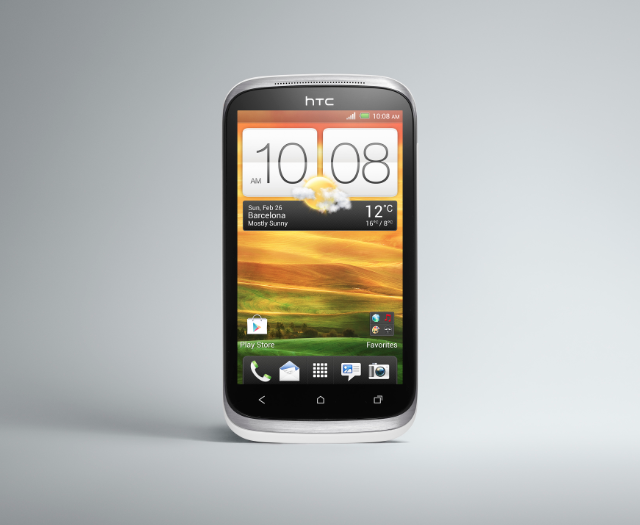 This handset fits in the midrange segment and it was previously known as HTC Proto when it leaked online. It runs on Android 4.0 ICS and is pretty similar to the dual SIM Desire V. This time it’s a single SIM phone we’re talking about, that packs a 4 inch LCD display with 480 x 800 pixel resolution. HTC also included here a Qualcomm Snapdragon S4 dual core processor at 1 GHz.

This is not one of the new generation chips however, but rather a Cortex A5 unit created using the 45 nm technology. This chip is called S4 Play and is created specifically for a more midrange experience. Desire X also comes with a 5 megapixel camera with backside illuminated sensor and HTC’s own technology for imaging called ImageChip. It also has 480p video recording, so no 720p here.

We get Beats Audio and sadly there’s no price for this model, but we do know that it will be released in September in Europe, Africa and Asia. 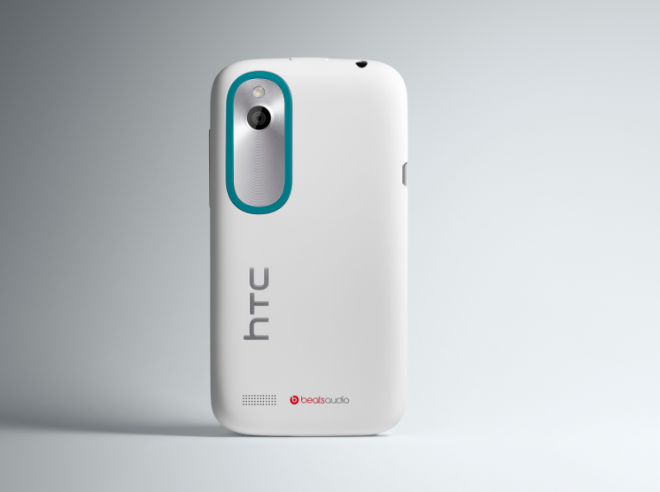 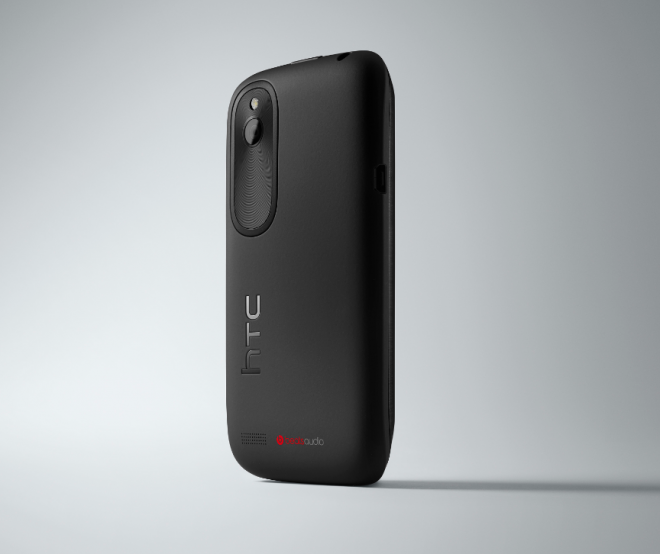