Nokia is preparing a big event for September 5th, when together with Microsoft they’ll launch a new series of Lumia handsets, with Windows Phone 8 on board. The past weeks have been filled with leaks related to that debut and now we get one more, courtesy of the image below, that seems to portray a new Nokia Lumia model. 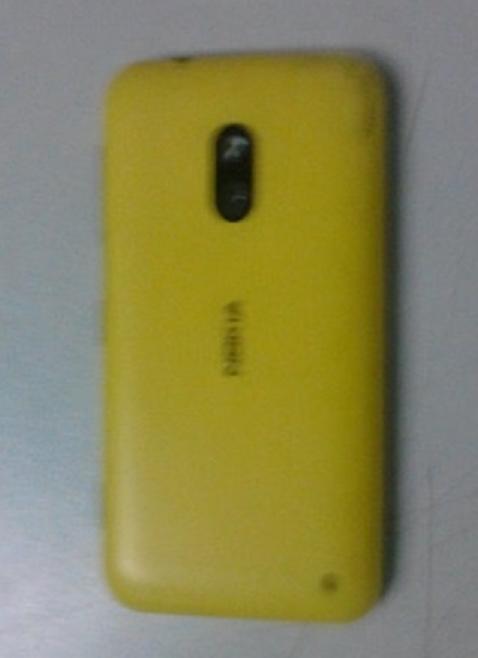 The pic is all we have, no other photos or specs, so we can only speculate on it. For one thing, it’s weird to see a handset, a new one in yellow, since that’s the kind of color you launch a phone with when it’s already been on the market for months. Then again, if it’s a youthful follow up to the Lumia 710, it would fit the happy colour. The case looks plasticky and you can notice the vertical camera and flash arrangement reminding me of the Lumia 800. This phone is supposed to have a 4.3 inch screen, so it may be related to the panel we saw last week leaked on the web.

Its curved edges lead me to believe it’s a lower end plasticky model, in the vein of the Lumia 610 or 710 models. We’ll know more about it next week, on September 5th when I expect Nokia to surprise us, maybe with a WP8 Pureview phone as well.