Samsung took everyone by surprise today, by unveiling the Windows Phone 8 handset ATIV S. This is a premiere, being the first WP8 device officially announced till now. This model comes with a new 4.8 inch screen with a HD Super AMOLED panel, a 1.5 GHz dual core Qualcomm CPU. 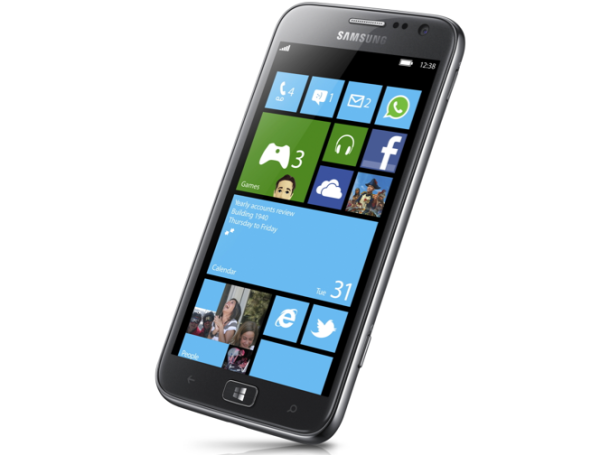 Other features include an 8 megapixel camera, 1.9 megapixel front camera and a 2,300 mAh battery. We also get 1 GB of RAM, Gorilla Glass 2 screen protection and 16 or 32 GB of storage. The device measures 8.7 mm in thickness and its body is made of brushed aluminum. It also has a microSD card slot, something that Windows Phone 7 devices didn’t have, or at least most of them didn’t. Ativ S also has NFC, for payment and file sharing purposes and will get a bunch of Samsung apps like the Music Hub and the Media Hub for US market.

Samsung Ativ S is only the start of the Windows Phone 8 avalanche that will go live this month, especially starting on September 5th, at Nokia World. For a while there we thought that Samsung would give up on Windows Phone, since they haven’t launched that many models, but now they prove loyal, being the first to launch a WP8 device. 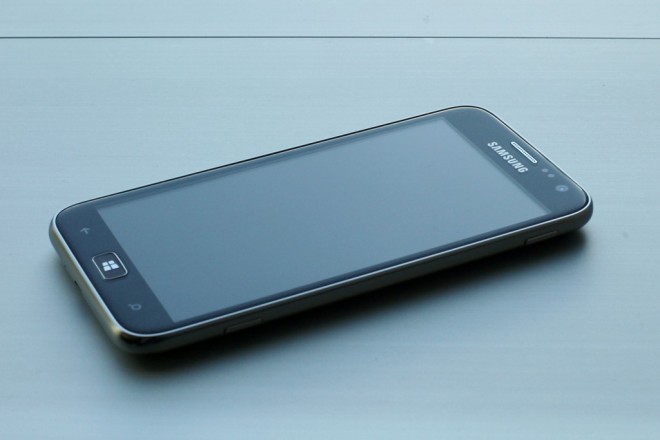