Today’s HTC event in London was placed as a coincidence straight in Nokia’s back yard, as they were having the Nokia World 2010 conferences nearby. Apart from this and a couple of jokes between the two companies, we’ve just learned that HTC launched the Desire Z and Desire HD smartphones, with the first one being pictured below. 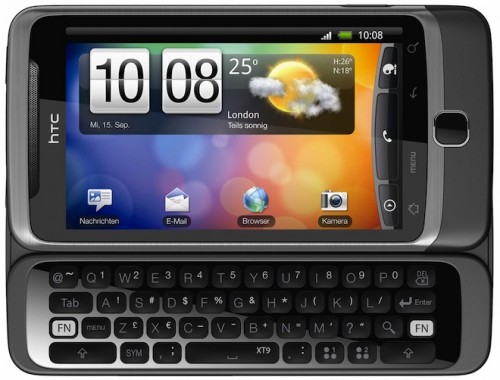 HTC Desire Z is a name you must be familiar with, or rather should we say T-Mobile G2? This is an Android 2.2 slider, the first of its kind to support HSPA+ connectivity. It packs a great slide-out QWERTY keyboard and relies on the brand new version of the HTC Sense interface. Here’s a list of specs for the handset: 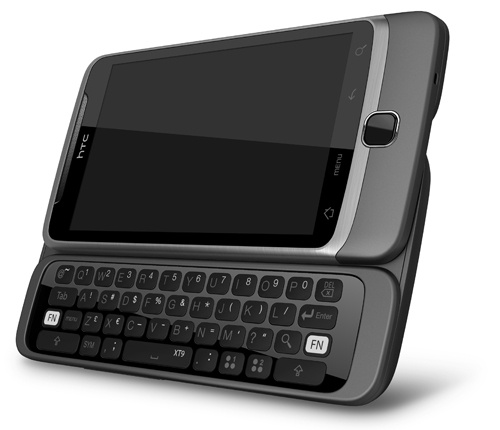 The device will debut in Europe and Asia in October 2010 and it’ll ship in the US later this year.