Samsung Galaxy S is no longer the hot shot we knew it to be, since HTC just announced a new rival for the smartphone: Desire HD. This device was unveiled during today’s HTC event in London, strangely enough taking place earlier than it was scheduled and right in Nokia’s back yard. The Finns are having the Nokia World 2010 right next door to HTC… coincidence? 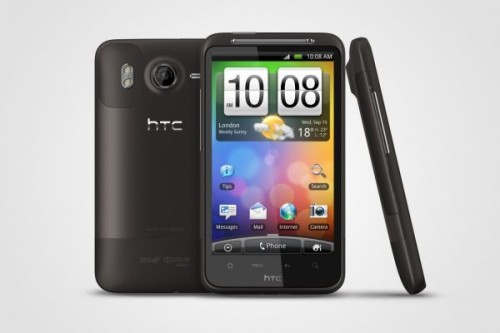 Back to HTC Desire HD, this handset has been spotted on the web for a while now, since it surfaced on Amazon and at SuperEtrader, but it was known as HTC Ace at some point. Its specs are pretty impressive and the upgrade from the first Desire model is clear, specially as far as the camera, display, connectivity and design are concerned. 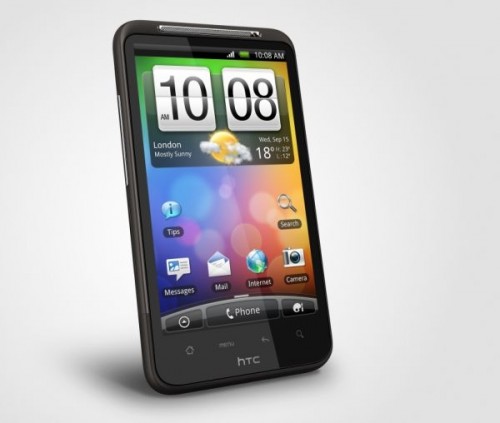 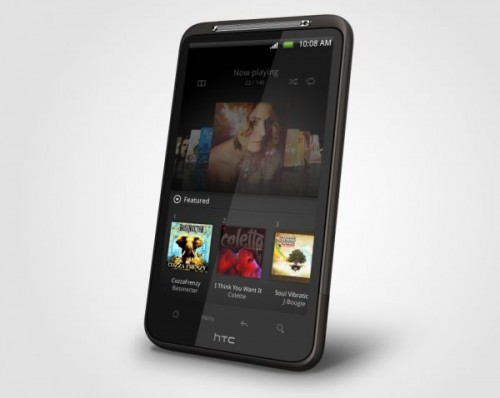 Desire HD uses a unibody aluminum case, that reminds us of the hot HTC Legend model. It also gets HSPA+ connectivity and HD recording, but those were also available on the first Desire thanks to a custom Android 2.2 version. Expect the smartphone to debut in Europe and Asia next month, while the rest of world will have to wait a bit longer.