Nokia World 2010 is the talk of the town this week, together with an LG event and HTC also getting ready to announce something big. Back to the Finns, they unveiled three handsets today and we’ve shown you the E7 and C6. Now, the latter gets an upgrade, memory-wise and also battery-wise, called the C7 and pictured below. 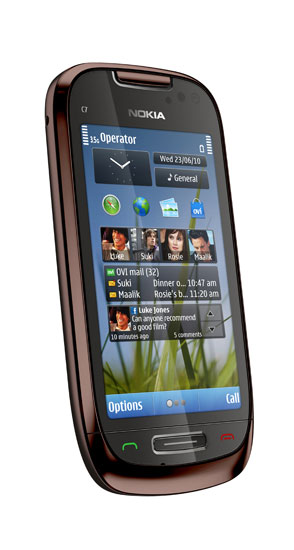 Nokia C7 also relies on the same ClearBlack display, this time with a bigger diagonal and there’s an 8 megapixel sensor at the back to take the shots. Memory was also expanded on this handset, that will hit the market somewhere close to the year end, for EUR 335. Here’s the full list of specs for the C7: 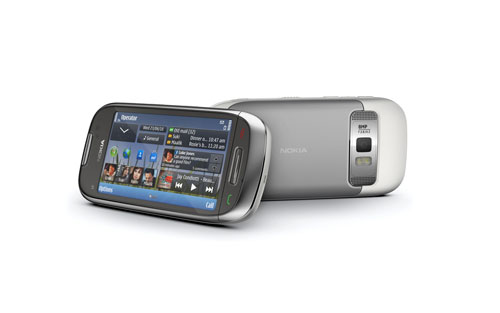 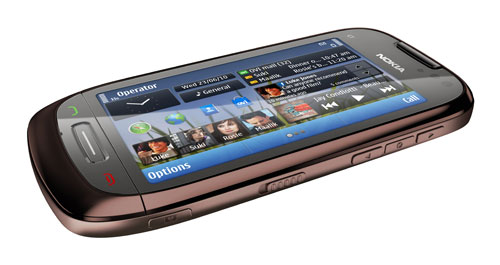 There’s also a promo video available for the smartphone, if you’re interested: