This week HTC was part of the Frequencies media summit in Seattle, where the Taiwanese company detailed how its smartphones are made. From the rectangular ABS block to the design planning, mockups and studies on the general public, everything was detailed. 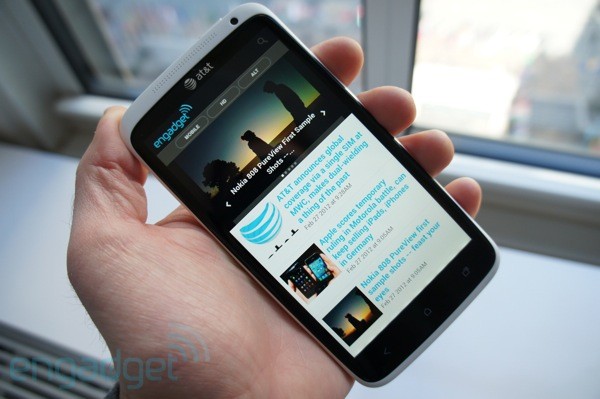 HTC has to start working on the phone somewhere between 4 months to a year before reaching the ABS mockup stage. Engineers work during this time frame to find the best components for the device and also weight and ideal size for the palm of the user. In the States HTC talks to carriers and tries to figure out what technologies to use, stuff like chipsets, displays and radios. They also find out what technologies uses want, relying on the studies done by carriers. HTC also conducts its own smartphone deprivation studies to figure out what feature of a phone is most missed when the user is deprived of it.

The company also discussed the fact that in the future we’ll see less and less QWERTY-based phones from HTC and that the public actually wants thinner handsets instead of bulkier ones with bigger batteries. Vice President of Phone Strategy Bjorn Killburn says that most customers who enter shops have power consumption lower on the list compared to the thin design. That explains the thin waistline of the HTC One X and One S models, as focus, opposed to the huge battery. Actually, the One X has a decent battery, so both wishes come true for customers.