We’ve claimed this before: how come that the famous (American) gadget sites can’t get their hands on the HTC Touch HD and the German and Frech already have reviews of the device? Let’s speculate a bit: the T-Mobile G1 has just been announced and maybe, just maybe there’s a masterplan to leave this HTC product alone on the US market, with a little of competition from the “old” Touch Diamond and Touch Pro, but without having to go against the mighty Touch HD. 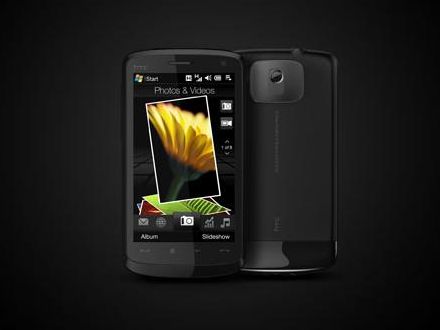 We’re pretty sure that the Touch HD will rock in Europe, since Touch Diamond is already a bomb in Netherlands for example, but the Americans will have to wait till the hype gets bigger and the T-Mobile G1 gets obsolete. In time, everyone will want a Touch HD and we’ll see an on-demand launch in the US.

Till then, T-Mobile and HTC might have shook hands and planned a very remote official launch of the device… mid-2009 perhaps?