Thinking about the horrid Tucson shooting that took place recently we cannot help but wonder what would have happened if some smartphones were placed in the pockets of the victims thus stopping bullets. This wishful thinking comes from the recent story of John Garber, an employee at Club Halo in Atlanta, who almost got shot, but his HTC phone stopped a stray bullet. 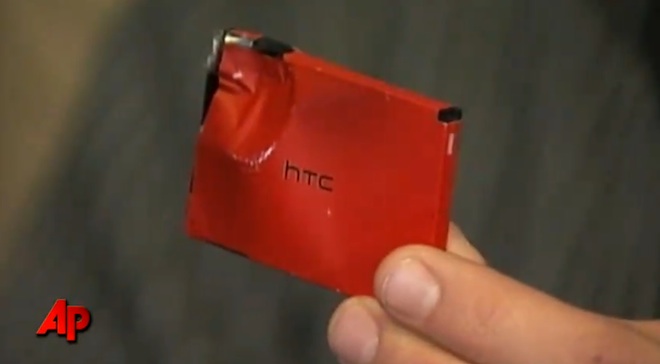 Two people were thrown out of the club where Garber worked and they came back with their guns and started shooting each other. A stray bullet could have hit John Garber but instead it hit the battery of the HTC Droid Incredible the man had on him. Luckily nobody was injured and this is not the first time we’ve heard of a phone capable of such a feat.

Back in October, 54 year old Juan Camarena was saved by a Nextel handset that absorbed the impact of the bullet meant for him. So, could this mean that larger screens provide more protection for smartphone owners? Shouldn’t we stop making guns and make more handsets?