Chinese website IT168 recently posted a bunch of pics of the successor for the Sony Ericsson XPERIA X10 Mini Pro handset. We don’t yet have a name for this device, but its supposed specs have already hit the web and they’ve available after the break. 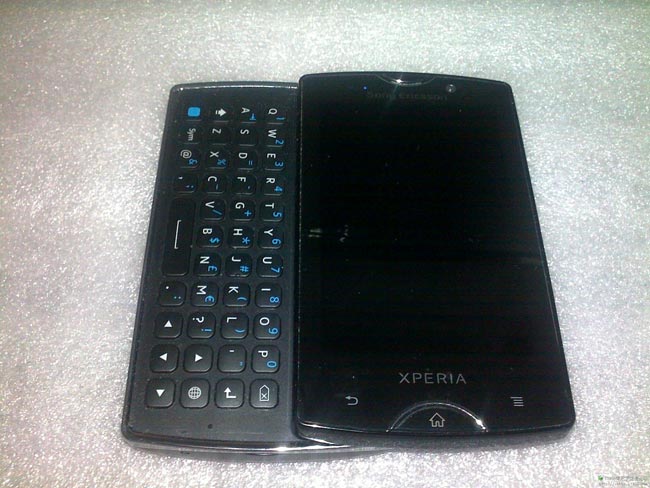 This is an Android 2.3 Gingerbread smartphone and from what we can see its keyboard is at least as solid as the one on Motorola Milestone, for example. Here’s the feature list of the device:

Of course, some of these are speculations and some are rumors heard here and there, so we have to wait for MWC 2011 in order to get them confirmed, since CES 2011 is over right now. 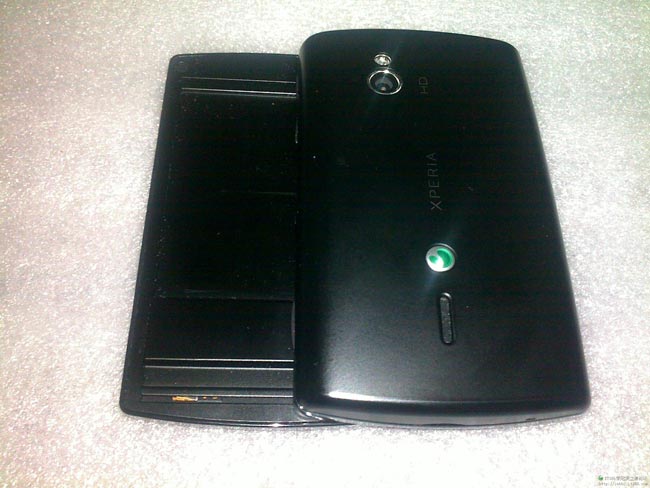