Verizon’s big iPhone 4 launch event takes place today, with the device taking off at 4pm British time. We’re dealing with the 4G version of the phone apparently, so we expect full LTE support from this version of the iPhone 4, unless our sources are wrong. 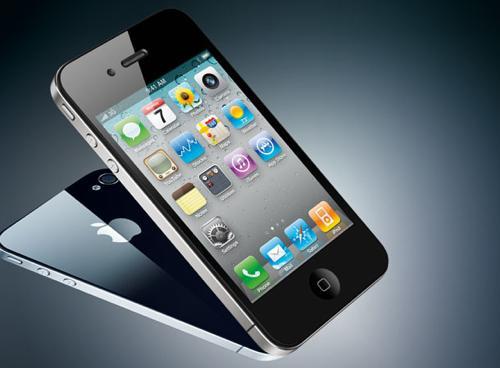 This is the first time since 2007 that we’ll be able to purchase an iPhone through a carrier that’s not AT&T. They’ve lost the exclusivity to The Big Red, who will also start selling a couple of appealing Android 3.0 tablets and some dual core smartphones with LTE over the following months.

We’re anxious to see how their 4G LTE infrastructure deals with the many iPhone owners making FaceTime videocalls, plus the Motorola Xoom owners playing with their devices, but that will only be felt this summer. We’ll come back with extra info, once Verizon debuts the CDMA iPhone 4.