CES 2011 was all about tablets, 4G LTE connectivity and dual core processors, but without the contribution of the most famous handset maker, Nokia. They seem to be more keen on MWC 2011 for making announcements of next-gen devices. Considering the massive interest in 4G spotted in Nokia Conversations Blog topics, should we expect Nokia to debut a handset with support for this technology? 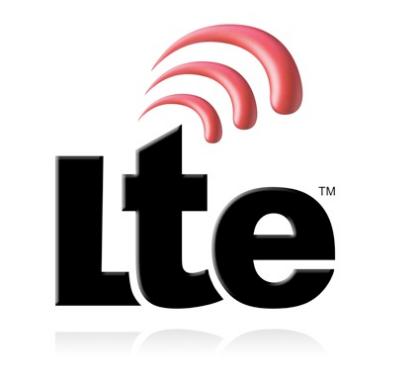 Theoretically, LTE should be everyone’s favorite these days, since it’s capable of 100Mpbs downlink and 50Mbps uplink, but only if the network infrastructure can take it. Nokia Siemens Network are market leaders as far as LTE infrastructure is concerned, so they might want to turn this advantage into something useful for the handset making section.

Now let’s see what smartphone will debut LTE connectivity in Nokia’s camp… We’ve got the delayed E7 and its already known specs, the mysterious E6-00, but this device is too low specced to support 4G and finally the rumored N9, that could be the chosen one. Of course, there’s also the X7, but that’s a music phone with gaming capabilities.

Imagine the N9 with a dual core CPU, LTE and a huge screen… that would give Apple something to compete with, right?