HTC Espresso was one of the HTC Android handsets leaked in the code of the Android 2.1 ROM and now we have more details on the device. It turns out that a recently found profile mentions that Espresso will feature a 528 MHz processor,, just like the Hero and Magic smartphones. 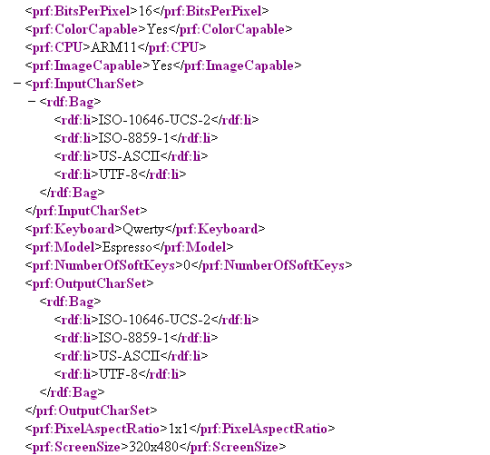