HTC has recently announced during a conference call that it expects its revenues to top $12.3-12.9 billion in Q4 2009. Also, we learn that the company’s handset shipments will grow 5-6% on year in the same quarter, while ODM shipments will reach the end of their business cycles. 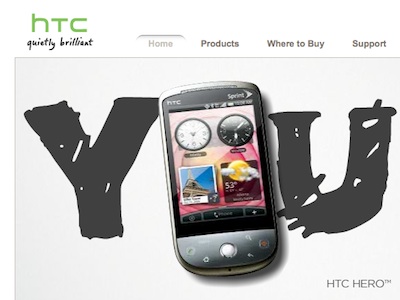 HTC also posted revenues of $12.7 billion for October, 7.4% more sequentially, but 20.8% less than in 2008. The Taiwanese company claims that the US market will provide growth, while Europe will remain weaker.