HTC Smart2 is the second Brew OS phone made by HTC and we’ve just found a couple of spicy details about it. For one, the device is coming to AT&T, after landing in India for $215 (free of contract). No info on the US version pricing yet, but we suppose it’ll be similar to the Indian one. 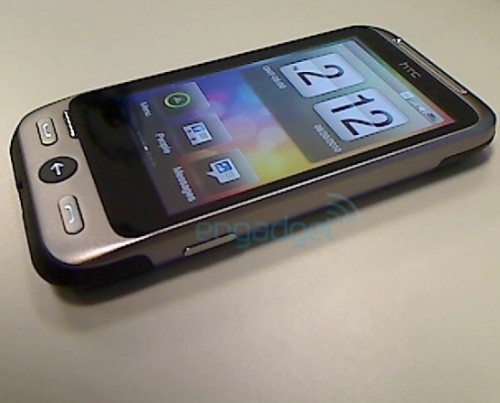 Also dubbed HTC F8181, Smart2 might reach the States before the year end, with specs that include WiFi, Office Suite and HTC Sense. The display on the device is possibly a QVGA one, just like on the first HTC Smart model. 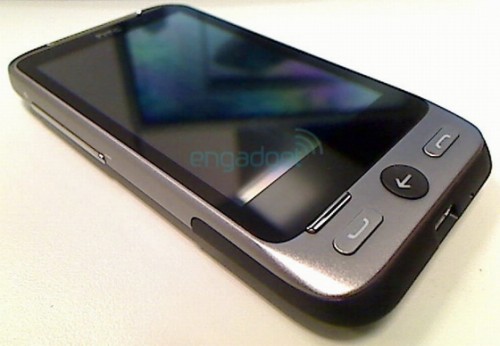