HTC CEO Peter Chou has just announced that the Taiwanese company will focus on mid-range smartphones from now on, this segment reaching 50-60% of the brand’s total handset shitpments in the second half of 2009. 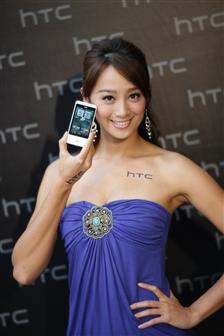 This info burst out, just as HTC and Chunghwa Telecom were launching HTC Hero in Taiwan, on August 11, during a special HTC Party. Turns out that the Taiwanese handset maker will turn the development of devices that cost around $300 into its primary goal.

Right now, Hero is available for free in Taiwan with a 2 year contract and a monthly rate of $53 and it seems that its predecessor is doing very well internationally, selling over 1 million units from its launch in late April.