AT&T has just announced that it’s going to start selling the Brew OS-based HTC Freestyle handset from February 13th. The phone will be priced at $99.99 with a 2 year contract and after a $50 mail in rebate. It will be available both online and in AT&T and partner retail stores. 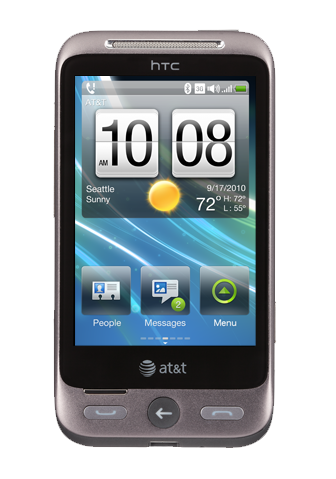 HTC Freestyle uses the HTC Sense experience and this handset was announced at the 2011 AT&T Developer Summit. Here’s the phone’s specs list:

Freestyle will also use the AT&T Navigator, Music and Radio services, a well as the famous customizable widgets and FriendStream, brought by the HTC Sense UI.