HTC has just announced that HTC Gratia will be available for UK buyers starting next month. This is an entry level Froyo smartphone with a 3.2 inch HVGA touchscreen, 5MP camera and Pearl White rubber back cover. In case this looks familiar to you, know that it’s the UK version of the HTC Aria. 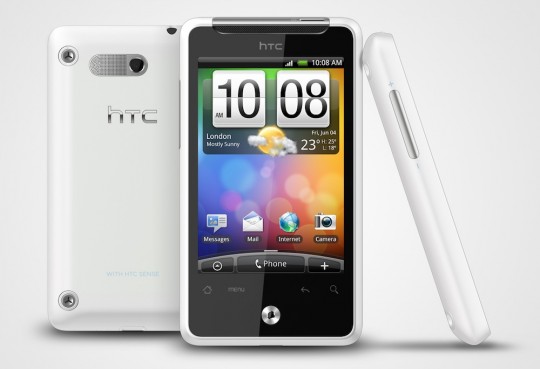 Under the hood you’ll find a 600MHz Qualcomm CPU, while the device’s specs list also includes 3G and WiFi b/g. Pricing is yet unknown and we learn that this device will be accompanied by the HTC 7 Pro, a Windows Phone 7 smartphone that packs a QWERTY keyboard and will be launched in the UK in the same time frame.