Announced as the first phone that will be well specced enough to run Windows Mobile 7, HTC HD2 was just confirmed as the first device made by the Taiwanese company to receive the OS upgrade, once Microsoft announces it. 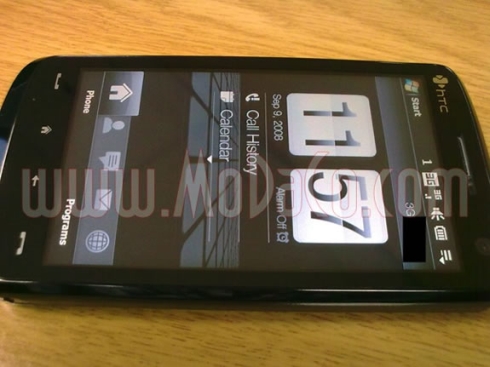 The WM 7 upgrade will become officially available from HTC, not as a hacked ROM from PPCGeeks or Xda-dev. We also remind you that this is the first Windows Mobile phone with multitouch, making it a perfect candidate to run WM 7 in the future. This feat was known even back in the days when the device was dubbed Leo.

It’s interesting to note that some people might buy HTC HD2, hoping to be among the first to get the OS update, but don’t bet your house on the fact that the handset will really run said operating system.