After being spotted online in a bunch of pretty high res live photos, HTC HD7 is once again the talk of the town. The device’s specifications were leaked online in a full list and apparently the unit is coming to T-Mobile, fact confirmed by the support for the carrier’s AWS bands. 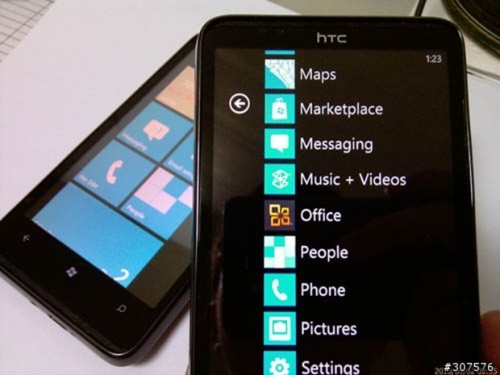 This is quite a powerful setup, perfect for running the likes of Windows Phone 7:

This certainly looks like a nifty follow-up to the HTC HD2, as some claim this device to be. So, will it be HTC HD3 or HD7 after all?