Mozilla Labs and the community gathered around it delivered a great concept phone, the Mozilla Seabird, pictured below. Based on Billy May’s original design, this device is incredible, since it incorporates all of the innovations of the smartphone segment over the past years. 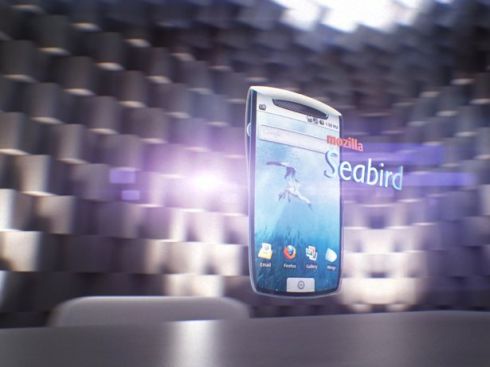 It’s got pico projectors, a virtual UI, an 8MP camera, gesture control, 3D navigation and even a cool accessory. Said accessory is the smartphone’s Bluetooth dongle, also used as a headset and some sort of remote for the phone. The screen of the Seabird supports a 960 x 600 pixel resolution, wireless charging and is able to project a virtual keyboard for the user to input text. 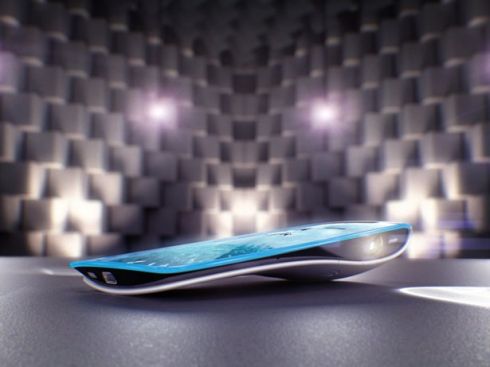 As shown in the image below, you can place the device onto a dock and enjoy a huge diagonal virtual screen projected on a wall, if you want. There’s also an IR touchpad area designed for input and 3D manipulation as shown in the video below. Great idea and great soundtrack for the vid, too! 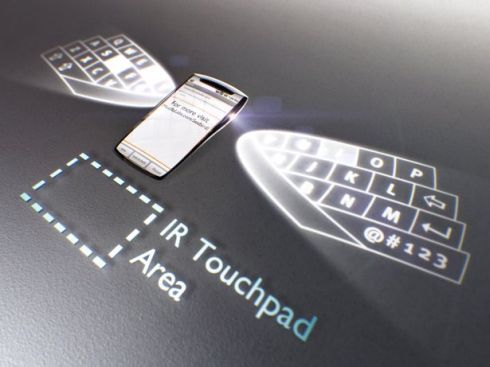 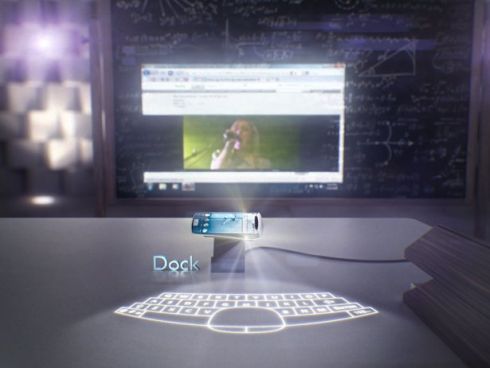