HTC’s CEO Peter Chou recently claimed during an interview with FierceWireless, that the Taiwanese company will be launching its first LTE smartphone in 2011. He quoted HTC’s premieres in the field, since, as some of you might know, the company was the first to launch a 3G smartphone and next a 4G one (HTC EVO 4G). 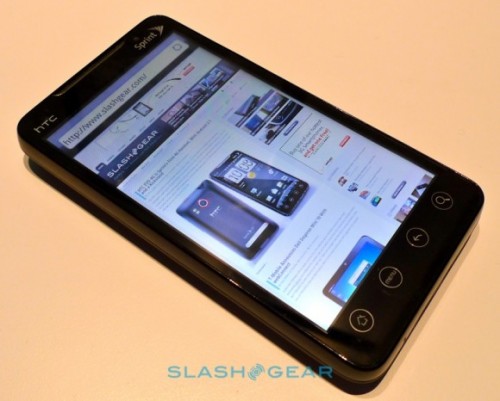 No other details were provided on the LTE smartphone, aside from the “2011” timeline and we don’t even know if the device will go with Windows Phone 7 or Android 3.0. Odds are that the launch will take place thanks to Verizon, that will roll out LTE coverage before the end of 2010 and then AT&T will launch its own version of the service in 2011.