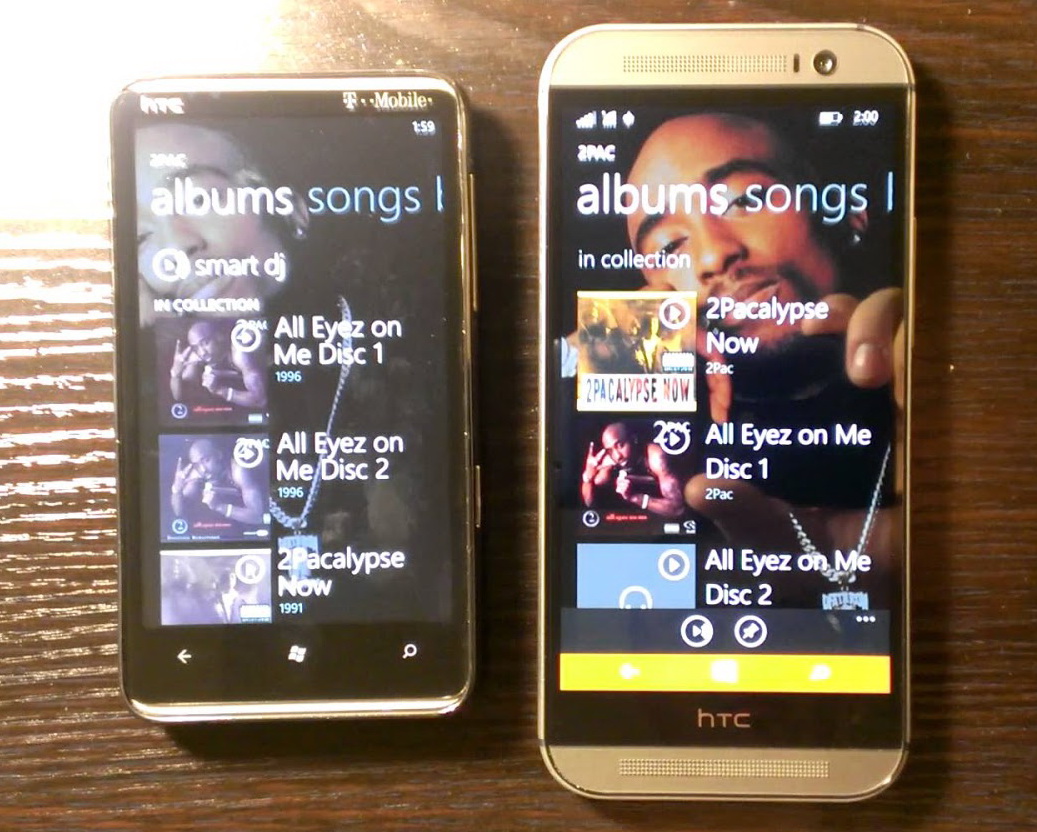 Even if in the near future, Microsoft will unveil the Windows Mobile 10 OS designed for the mobile platform, it seems that the previous versions are still keeping the pace with the newer WP phones launched on the market when it comes to the quick launch of the apps or the animations we get. 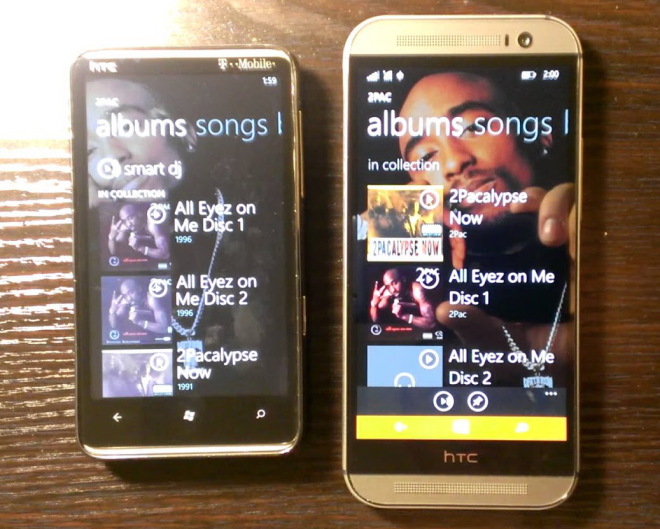 We’re talking mostly about HTC HD7, a device launched in the Fall of 2010 that arrived with the Windows Phone 7 operating system. Even if during these 4 years since its launch we saw a lot of devices more and more powerful, today we get to know that more doesn’t always means better.

In case you don’t know, HTC HD7 is one of the most hacked WP devices on the market, this one running at some point even the Android operating system. To see if its HTC HD7 still works, the Kwyijboo8 user from Reddit decided to compare it to the HTC One (M8) for Windows, the results being pretty amazing.

With a curiosity on the speed between the two devices, he compared the Zune player app from Windows Phone 7 with the actual Xbox Music app found on WP 8.1. As you can notice from the video above, the winner is by far the HTC HD7, device that beside the quick response to the app launch it also offers more appealing animations.

This thing is pretty amazing taking in consideration the fact that HTC HD7 runs an older version of Windows Phone, as well from the point of view that we get just a single-core processor clocked at 1.0 GHz, compared to the four 2.3 GHz cores found on the One M8 for Windows. Who this looks for you, a device from 2010 being more quick than one of the most powerful WP8.1 devices available?