Only hours now left till Windows Phone 7 becomes official and we’ve just stumbled upon an image of the supposed HTC HD7 model. This smartphone runs Windows Phone 7 and it comes with T-Mobile branding, as you can see for yourselves. Previously dubbed Schubert, the phone looks very much like the HD7 we’ve seen leaked in images over the past weeks. 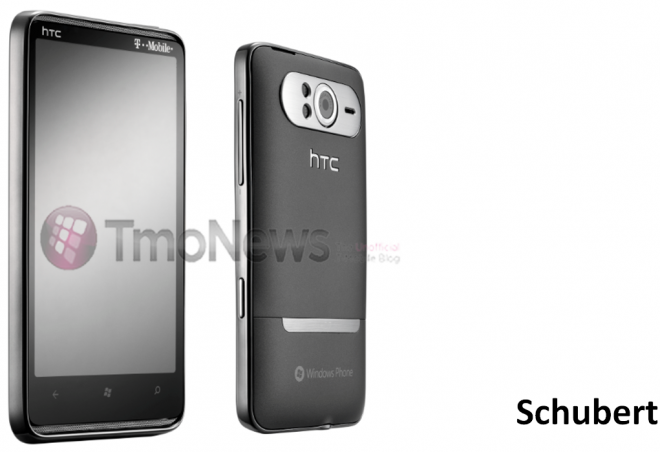 Specs were also discovered by the same sources keeping in touch with tmonews. Here they are:

Speculations say that we’ll be able to purchase this device from T-Mobile with a $199.99 price, accompanied by a 2 year contract. What do you say? Legit info or fake?