The Unwired claims that HTC Hero has just received the approval of the Global Certification Forum and it’s listed as “HERO100”. We also learn that the handset supports quadband GSM/GPRS/EDGE connectivity and dualband UMTS/HSDPA/HSUPA (1800/2100 MHz). 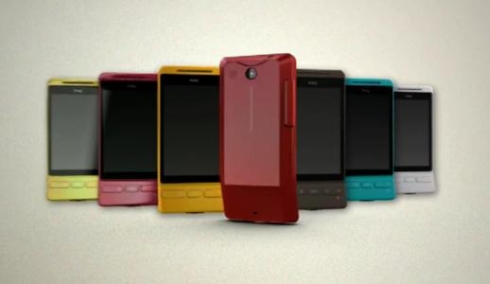 We remind you that on Wednesday, June 24 HTC has an event scheduled in London and we might get to see Hero’s launch, if we’re lucky enough. Maybe we’ll also see the Rosie Android UI in action two days from now, but this is all wishful thinking and speculation for now.

Expect HTC Hero to hit the market in two versions and maybe some leaks tomorrow (pics and official specs).