We’ve seen a couple of HTC Android devices leaked online, with the two models below bearing AT&T branding: HTC Holiday and the HTC Puccini tablet. The third is the HTC Rider, that we’ve already heard about and we even know its specs, as we’ll show you after the break. 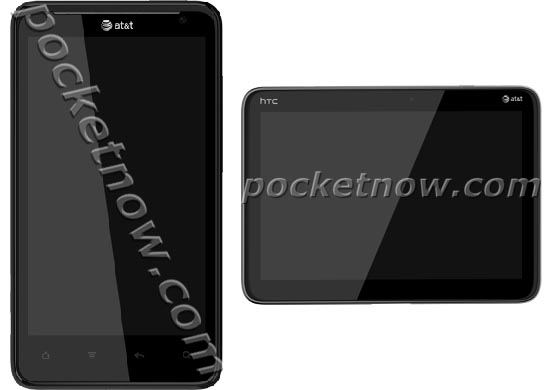 HTC Holiday looks a bit like the older HTC Aria, but details about its hardware are light at this point, unless you count the front camera at the upper corner of the handset’s face. Next up we find the HTC Puccini, a 10 inch Android tablet that we don’t know that much about. As far as the HTC Rider is concerned, its specifications remind us greatly of the HTC EVO 3D.

Rider comes with a dual core 1.2GHz processor, a 4.3 inch 3D qHD display and 1GB of RAM. Its camera supports 1080p 2D and 3D video capture and this baby will only launch on Korea Telecom for now, with no info of its US debut. Which of these models do you fancy? 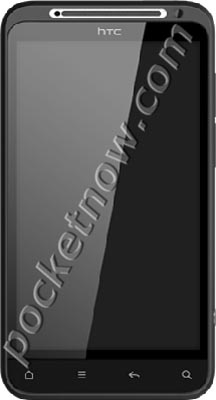