It’s been a leaky day for HTC today, first with the Prime model hitting the web and next the already famous Pyramid. Now, they’re joined by a third mystery phone, that’s pretty peculiar for a Windows Phone 7 device: HTC Ignite. Believe it or not, this smartphone is supposed to pack a resistive touch display. 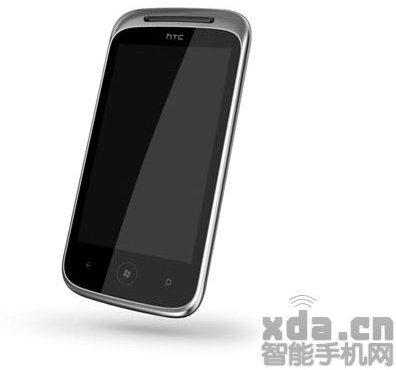 Although a resistive screen doesn’t quite fit with the minimum specs for WP7, the source of the leak claims that it’s for real. The handset is also supposed to pack a 3.7 inch display, 800MHz CPU, 512MB RAM and a 5 megapixel camera. Nothing official yet, but we’ll probably learn more during CTIA Wireless 2011, that starts next week.