HTC has gone the Nokia way, making its cool smartphones available in crazy colors, or at least the Incredible S model will, as you can see below. Turns out that there’s a Dutch retailer that promises to offer the handset in strawberry red, although that’s not yet officially confirmed. 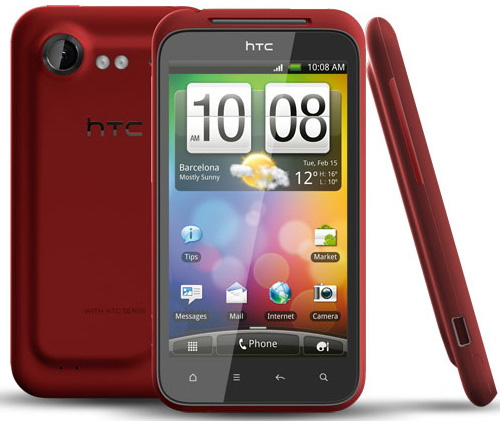 We remind you that the device was announced in February during MWC 2011 and we were there to have a look (and touch) of the device. HTC Incredible S was easily the most powerful new smartphone announced by its maker in Barcelona, although we were missing the dual core power a bit. Will you be getting this Android handset with 1GHz CPU and 8MP camera in a red version?