Microsoft was pretty quiet on the volume of its Windows Phone 7 sales, but now it has come out with some info, revealing that it has sold around 877,000 devices in February alone. This makes up a total of 3.38 million units sold in the 3 months since the OS was launched, which is pretty impressive, to be honest. 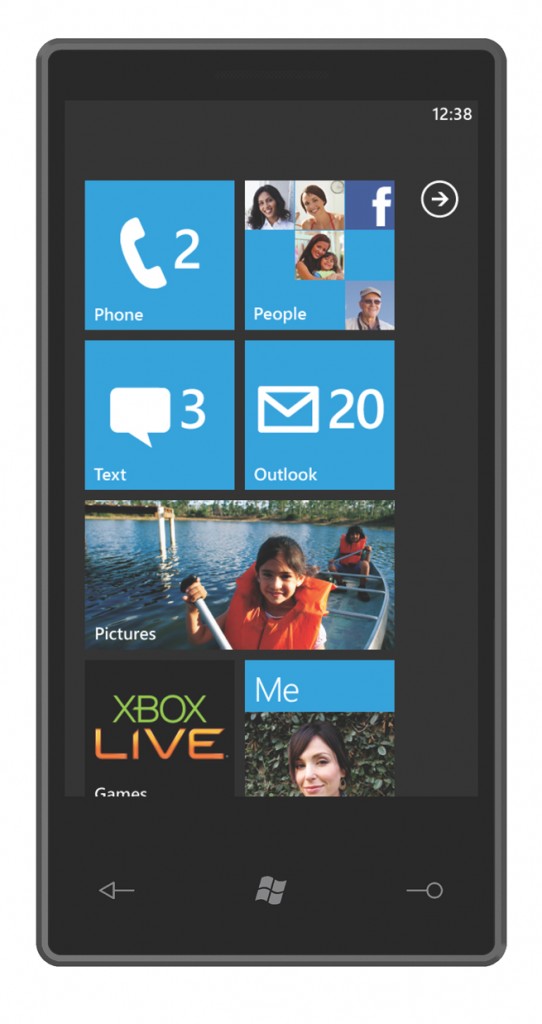 We are dealing with a company coming after the failure of the Kin smartphones and the cancelation of the Courier tablet, plus Android and iOS are gaining more and more market share. One must note that WP7 is not yet mature and it’ll perform even better later on, using the edge given by the implementation on Nokia devices.

Plus, Verizon isn’t yet offering handsets with this OS on them, but once it will, we expect even better sales.