If you haven’t heard about HTC Iolite, it’s not you, it’s them… as the device was never announced by its manufacturer. However, Expansys UK somehow managed to leak the specs of the new handset, which is very similar to O2 XDA Guide. 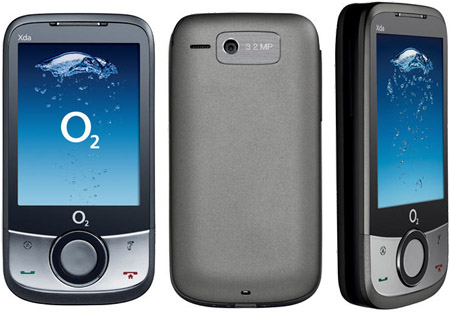 Iolite features a 2.8 inches touchscreen, a 3.2 megapixel camera, GPS, WiFi and Windows Mobile 6.1, plus the usual TouchFLO 3D interface. The new HTC is based on the Qualcomm MSM7225 platform and it uses a 528 MHz processor, 288 MB RAM and 512 MB ROM.

Expansys claims that HTC Iolite features a WQVGA display (240 x 400 pixels), but this might as well be a typo, because we suspect the device is really a QVGA one. As far as connectivity goes, the newcomer supports quad-band GSM/GPRS and 3G (900/2100), plus Bluetooth 2.0 and HSDPA.

No price has been announced yet and no launch date is available.