CES 2009 has just begun and with it have started the announcements of hot handsets, among which three new Sony Ericsson beauties: C510, W508 and W715. The first device has appeared many times on the interwebs, under the codename Kate, while the W715 was made exclusively for Vodafone. 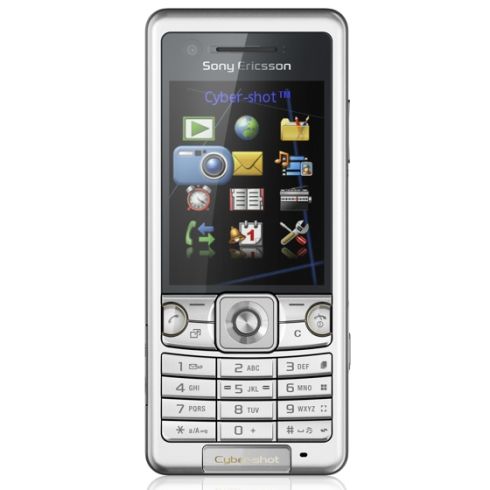 C510 is an affordable Cyber-shot cameraphone that features a new Sony Ericsson function, the Smile Shutter. A quick look at the specs of this candybar handset reveals a 2.2 inches TFT display (240 x 320 pixels), a 3.2 megapixel camera with face detection and geotagging and Google Maps. 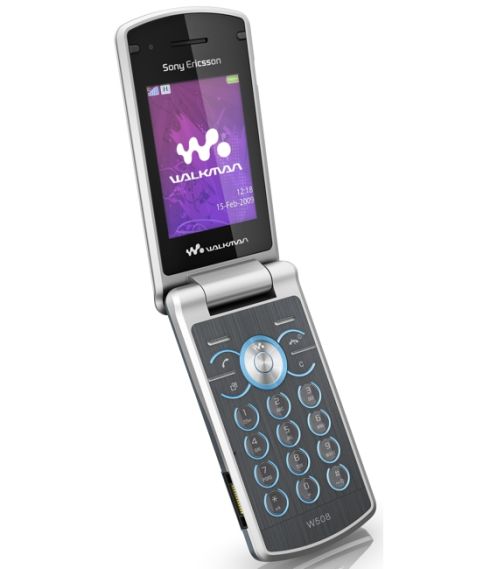 Sony Ericsson W508 is the second phone on the announcement list today, a clamshell that resembles the W980 and packs a 2.2 inches scratch-resistant display (240×320 pixels), Stereo Bluetooth, Walkman player and a 3.2 megapixel camera. W508 features 100 MB of internal memory, a 1GB M2 card in the package, TrackID, Mega Bass, Shake control and SensMe. 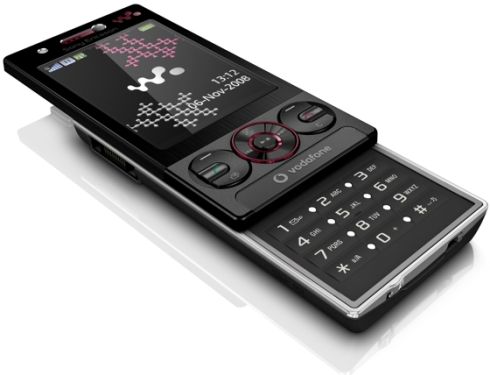 There’s also a 3.2 megapixels camera with geotagging on its specs list and 120 MB of built-in memory. Expect it to hit the market this quarter in Vodafone stores.