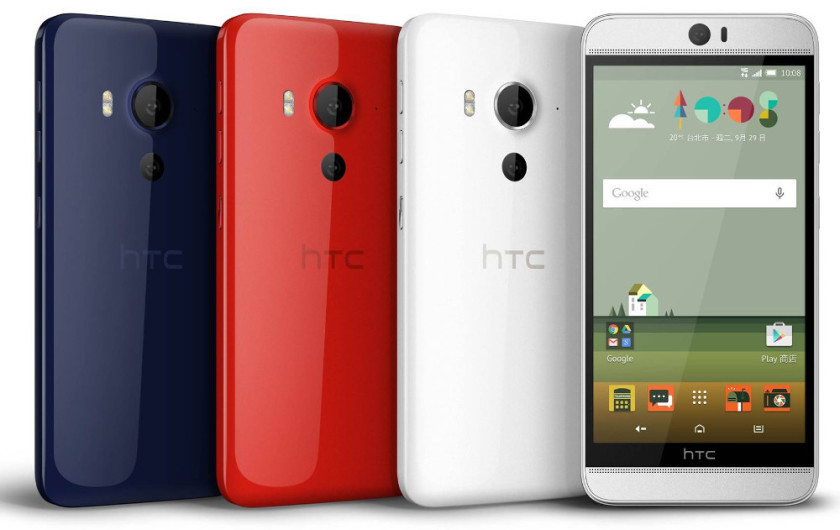 A freshly report arrived in press, is also the one that makes reference to the agreement concluded between HTC and Taiwan’s National Security Bureau (NSB). We get to know that HTC is currently developing the 3rd generation of encrypted mobile phones, devices used by security agencies, president, vice-president, and by other Taiwan officials. 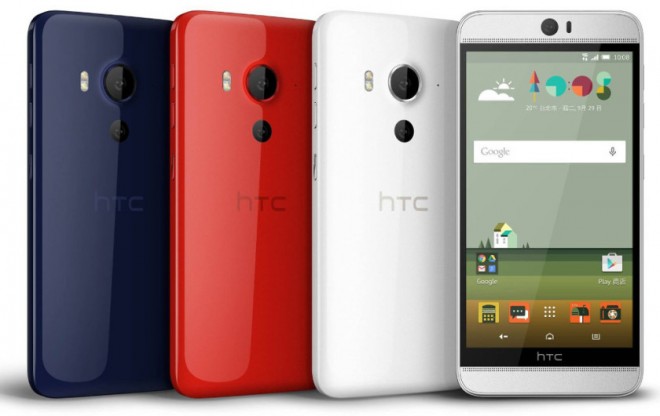 From what it seems, Asustek was the producer behind the 1st gen of encrypted phones, while Acer was choosed for building the 2nd generation. About the smartphone developed by HTC, we’re informed that this one looks a lot like the Butterfly 3 flagship, from the design point of view.

However, this phone arrives with a encryption chip developed by National Security Bureau (NSB), but also without the GPS module in orded to avoid being tracked by China’s BeiDou Navigation Satellite System.