Home HTC The New HTC One A9 Is Considered Just a Decent Phone by... 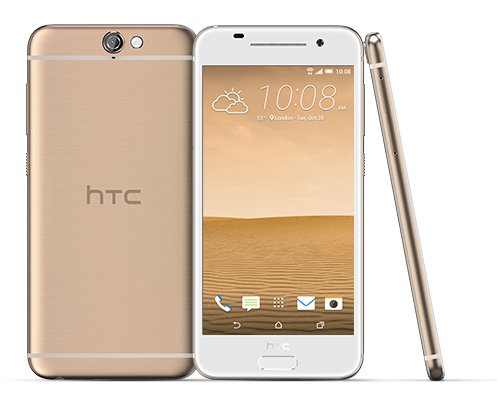 HTC One A9 is one of those devices that everyday gets at least one article in the online press, phone recently announced last week. In spite of the HTC’s CEO Cher Wang sayings, according to which this new phone is good enough to replace an iPhone, it seems that analysts aren’t so impressed about it.

We get to know that US analysts consider this device as a decent one, and not good enough to make HTC comeback succesful on the market. With a promotional $400 price tag for the 32 GB model, HTC One A9 comes with mid-range specs that we’re currently seeing on $200 devices developed by companies like Xiaomi, Meizu and Huawei.

As you already know, HTC One A9 comes with a 5-inch Full HD display, octa-core Qualcomm Snapdragon 617 processor, 2 or 3 GB of RAM memory and a 13-megapixel rear camera with LED flash. Even if the phone’s design isn’t bad at all, the price is the negative point here. If HTC One A9 will impress the customers, remains to see once it goes worldwide.