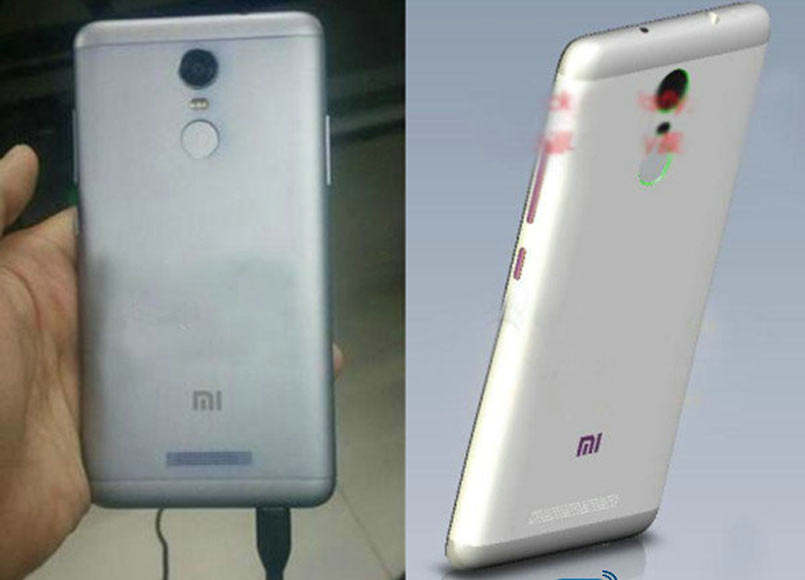 Xiaomi is keeping busy, proving that being one of the top 3 handset makers in the world isn’t enough. They’re preparing the debut of the Redmi Note 2 Pro now and the device has just leaked in the shots below. 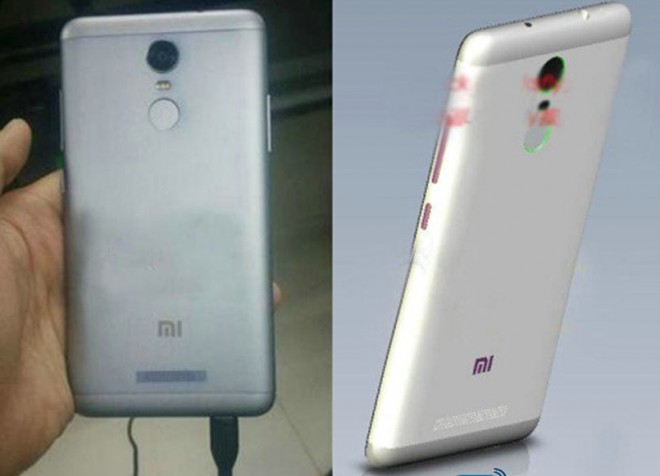 This phablet will be quite similar to the Redmi Note 2, although there will be a few differences here and there. The specs are said to remain mostly the same, but the pictures reveal a metallic unibody design and a fingerprint scanner in the mix. The design format remains the same. Xiaomi Redmi Note 2 Pro packs a 5.5 inch Full HD display, as well as a 2.2 GHz MediaTek MT6795 processor, a PowerVR G6200 GPU and 2 GB of RAM.

It’s also expected to have a 13 megapixel back camera, a 5 MP selfie shooter and a 3060 mAh battery. As far as the software is concerned, it’s Android Lollipop with MIUI 7 on top, with that version rolling out from October 27th. Expect more leaks in the near future.