We’ve seen the HTC Kingdom leaked a bunch of times now, ranging from a list of specs to a leaked picture showing cases of the device. Now, we also have a supposed official name for the smartphone: HTC Hero 4G, that will most likely be adopted by Sprint. 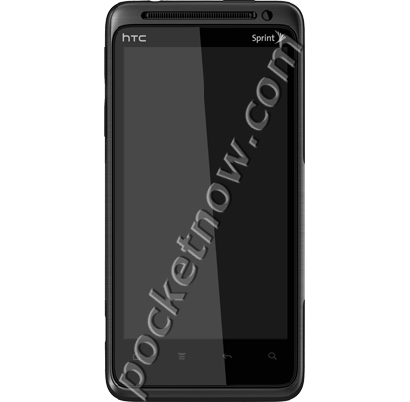 HTC Kingdom should come with WiMAX connectivity and if you’re wondering where the name Hero 4G came from, know that it appeared on a DLNA certificate and some photo sharing websites. Phandroid is reporting that the Hero 4G has been in test phase for months now, so it must be approaching launch time on Sprint.

The features of the handset are pretty basic and include Android 2.3 Gingerbread, a 4 inch qHD display and a 1.2GHz single core CPU. You also get a 5MP camera with 720p video recording, 1.3MP front camera and 768MB of RAM. How much would you pay for such a device?