Romanian site Mobilissimo.ro managed to uncover that the HTC Hero follow-up, HTC Legend is already selling in Eastern Europe, Romania to be more precise. Apparently this is no legend (see what we did here?), since the device is already in the portofolio of some local retailers, going for EUR 340 plus taxes. 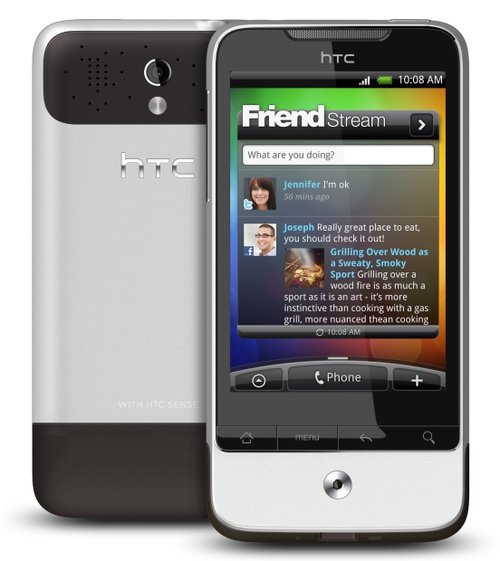 Add a bunch of extra fees to this initial price, convert it and you’ll get around $575, which is quite a lot for a smartphone that’s not as good as the long awaited HTC Desire. We’ve previously heard that this handset was coming earlier than estimated (April), but hitting the Eastern side of Europe this early is unexpected.

What do you get for the price that equals a well-specced iPad? Well, HTC Legend packs a 3.2 inch AMOLED capacitive touch display, 384MB RAM, 512MB ROM, HSDPA 7.2 Mbps connectivity, WiFi, the Sense interface, an optical trackball and Android 2.1.

Beneath the case there’s a 600 Mhz Qualcomm MSM 7227 CPU and the device also incorporates a 5 megapixel camera wit autofocus, LED flash and geotagging. When will this product hit the rest of Europe and the US, too?