HTC Legend and Desire have just received OTA updates and if you’re hoping for Android 2.2 Froyo already, keep your pants on, as these are mere bug fixes that you’re getting. The update is only 4MB in size, which is nothing, compared to major software enhancements. 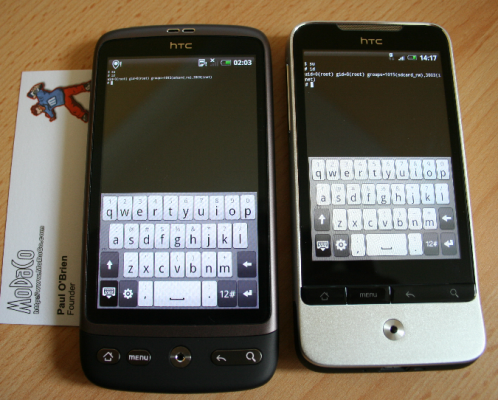 We have to mention that HTC didn’t exactly detail the updates, but the folks of XDA Developers seem to think that the new software includes new radio images, a HQ option for the YouTube app and it also solves the Facebook/unknown contact issues.