Motorola has just announced the Milestone XT720 handset, meant to reach Europe for now. This handset is destined for camera lovers, as shown by cool features like the 8 megapixel sensor, 720p/24 fps video and its Xenon flash, a premiere for an Android phone. 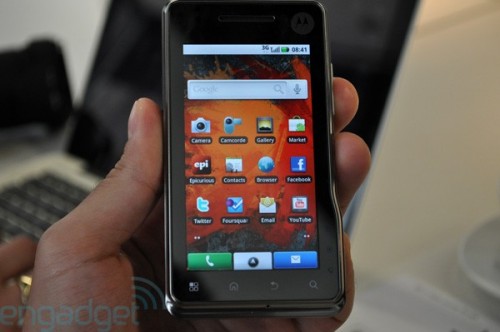 Moto XT720 runs Android 2.1 and it’ll be available starting later this month, with potential plans for a Froyo upgrade, although this hasn’t been confirmed yet. Specs also include a 3.7 inch 480 x 854 pixel screen, a 550 MHz ARM Cortex A8 processor and a battery that provides 9 hours of talk time and 320 hours of standby. 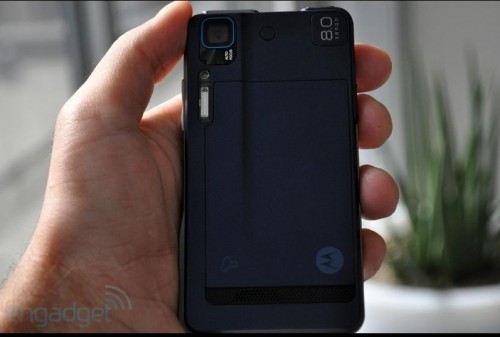 Official sources claim that this device is a sister phone to the Motoroi and its launch in the US depends on how well the device does in the Euro region. Also, what’s the deal with that underclocked 550MHz CPU?! Check out the promotional vid for the phone, at the end of the article: 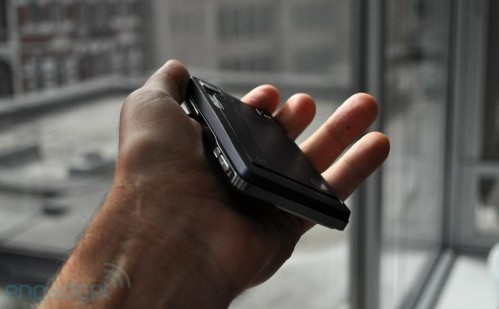