Android is becoming more and more popular in India, thanks to the launch of many smartphones running this OS. The latest such device is HTC Legend, that follows great names like XPERIA X10 and Motorola Milestone, from the Android segment. The device goes for $592 locally, as claimed by CellPassion. 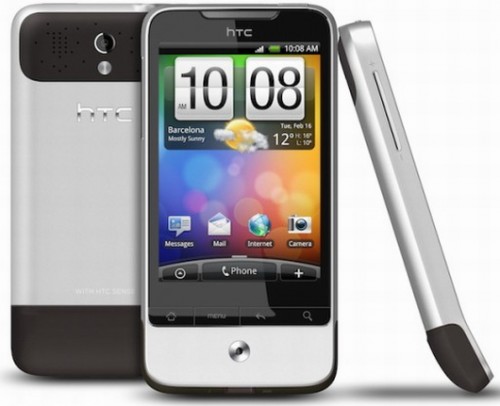 HTC Legend is an upgraded HTC Hero, packed with Android 2.1, a HVGA AMOLED touch display, an optical trackpad, a 5 megapixel camera with flash and a cool aluminum case. The handset also sports a GPS chip and WiFi support. Aside from this model, the Huawei U7510 handset was introduced in India, but this device runs BrewMP, just like HTC Smart.

Available for $145, Huawei U7510 comes with a QVGA touch display, stereo FM radio, a 2 megapixel camera and 100MB of internal memory. A microSD card slot, an MP3 player and Bluetooth are also on the specs list. 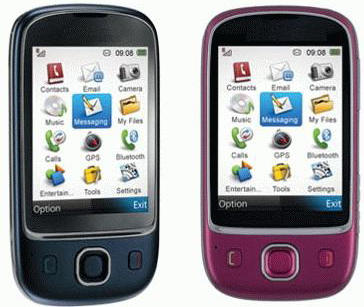