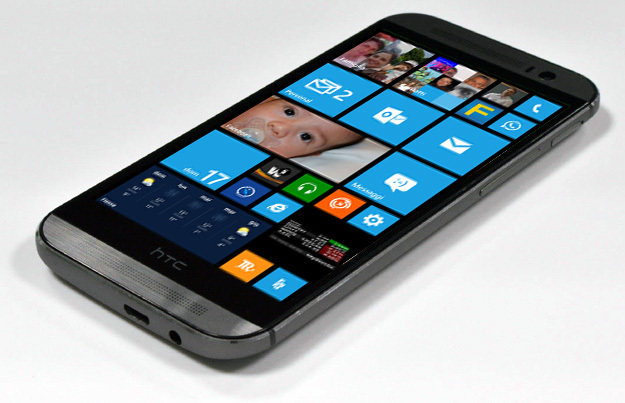 HTC is said to be losing even more momentum on the US market, after a study last year showed they were in the top 5 of the US smartphone brands. The company’s downfall on the American market was caused by a shortening of the product life cycle of its flagship handsets.

The info comes from a recent report done by market research company comScore Inc. In the three month time frame ending in July, HTC remained the fifth largest smartphone vendor in the States, but the market share took a dive to 4.7% down, from 5.3% in the February-April period. Meanwhile, Apple gained 1% and lead the US market with a total of 42.4%share during the May-July period.

Samsung was in second place, with an increase of 0.7%, reaching 28.4%. LG’s share fell by 0.1% percentage points to 6.4%, reaching third sport, while Motorola was fourth with a shrinkage of 0.6%, reaching 5.7%. 173 million US residents over the age of 13 own smartphones, according to the comScore data, including 71.8% of all mobile phone subscribers in the country. The phone shown above is HTC’s first Windows Phone model since 2012, so they haven’t exactly been sticking with a plan.